Studios
We have studios for hire throughout the UK, including Central London, Bristol, Sheffield, Birmingham and Glasgow, most with green screen, also facilities at the world famous Pinewood Film Studios in partnership with Swat TV, all available at preferential rates also numerous venues and clubs available to hire in most parts of the UK – we are more than happy to travel to where ever you are!

We also have a mobile green screen that can be used anywhere.

Prestigious Locations:
We have the use of a £6 million Surrey mansion, fantastic club locations, a luxury London penthouse with indoor swimming pool and breathtaking views of The Thames and the City – More great London-based locations available – call for details.

We can also arrange the hire of prestige and super cars.

Atmospheric/derelict locations:
We have teamed up with some of the UK’s top urban explorers and graffiti artists to provide some spectacular, safe and often free to use locations. Some of the “sets” we have negotiated to use would cost tens of thousands of pounds to re-create. We have access to old disused churches, factories, farm houses, old clock towers, manor houses, railways, power stations, abandoned lunatic asylums etc.

We also have use of a massive disused factory that is fantastically atmospheric and has spectacular city views from its roof.

Places of natural beauty:
From the Scottish Highlands to the beaches of Devon and just about everywhere in between, we know of many accessible usable locations that are places of natural beauty that make fantastic filming locations. We have a completely mobile unit with our own generators that enables us to bring lighting, wind and smoke machines, camera cranes, powered tracking vehicles etc just about anywhere and can provide a very atmospheric and cinematic back drop that can be a key factor in producing an expensive looking, original video on a relatively low budget.

South Of France:
Light Engine Films have a crew based near to Monaco that can provide some fantastic facilities including speed boats helicopters and yachts. We also have unprecedented access to world famous The Vista – Palace Hotel with its unrivalled views over Monaco and Monte Carlo.

The rest of Europe:
We are able to arrange shoots in some of the most stunning parts of Europe including Spain, Greece, Portugal and Switzerland. 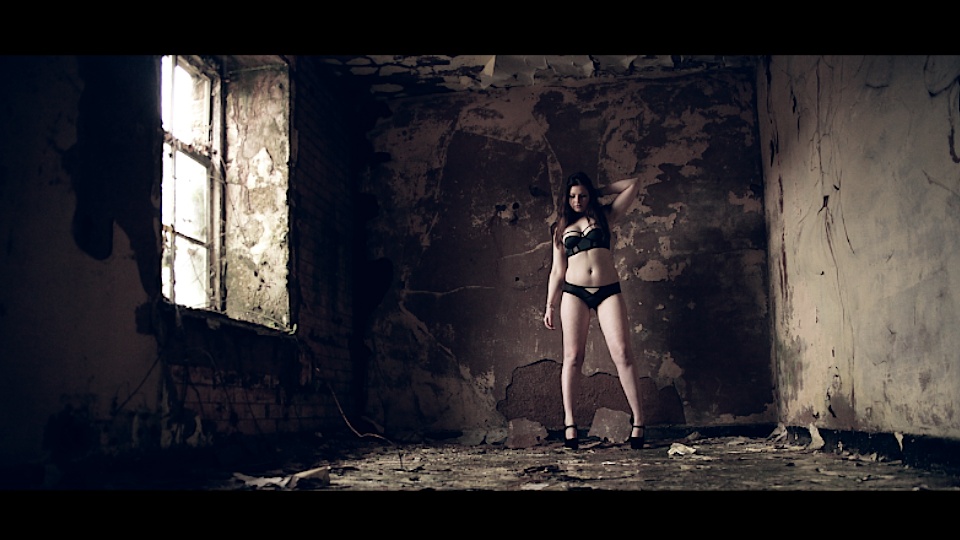 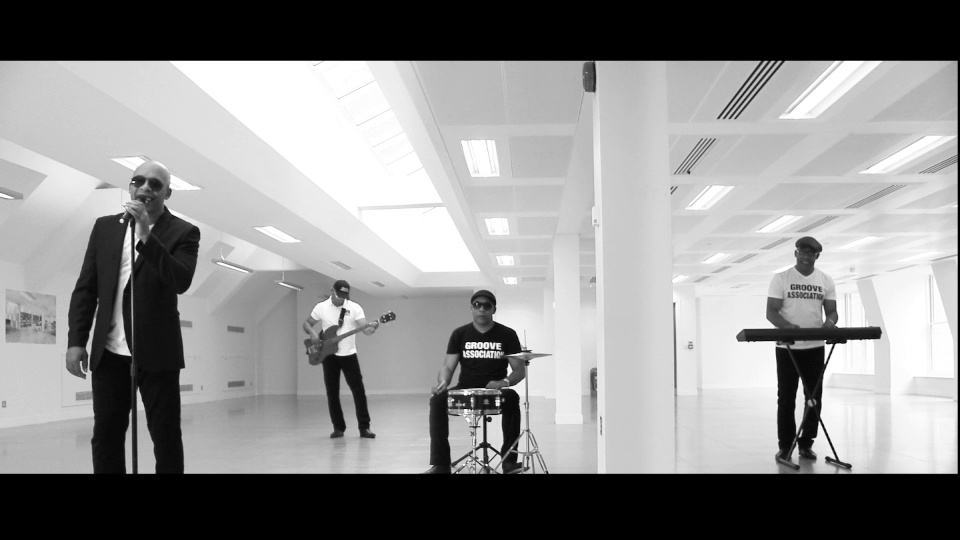 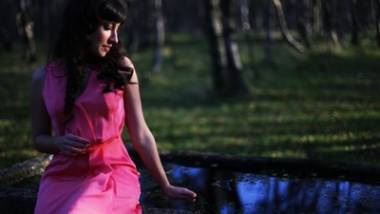 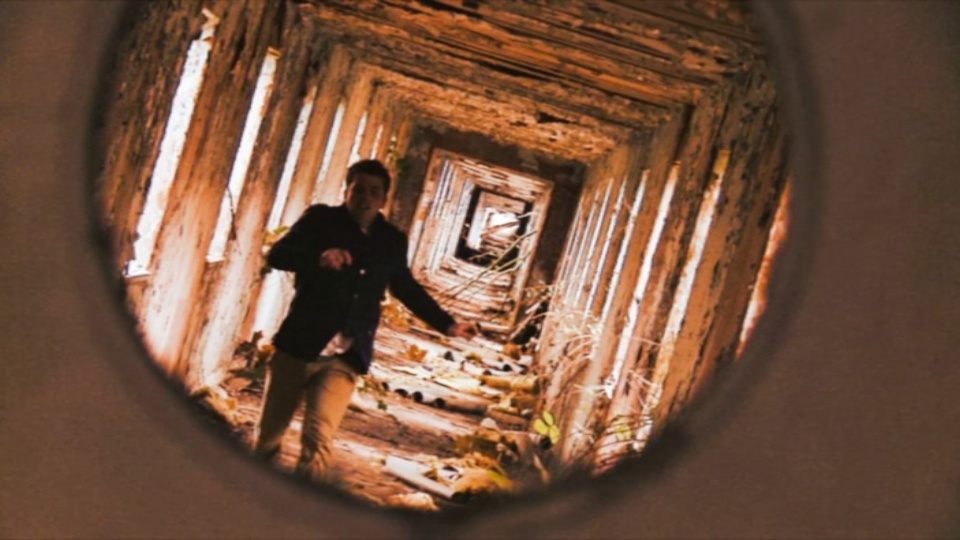 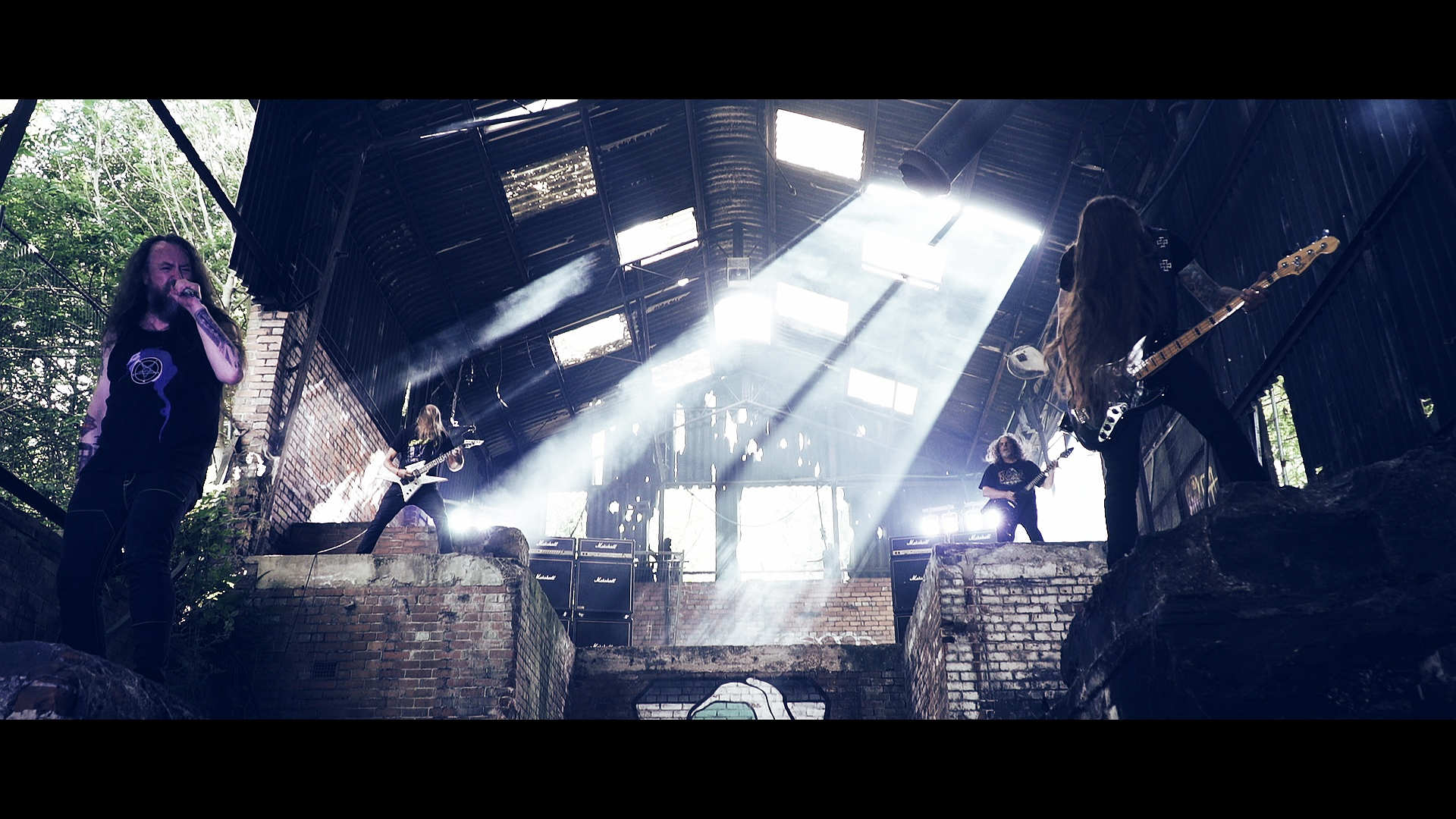 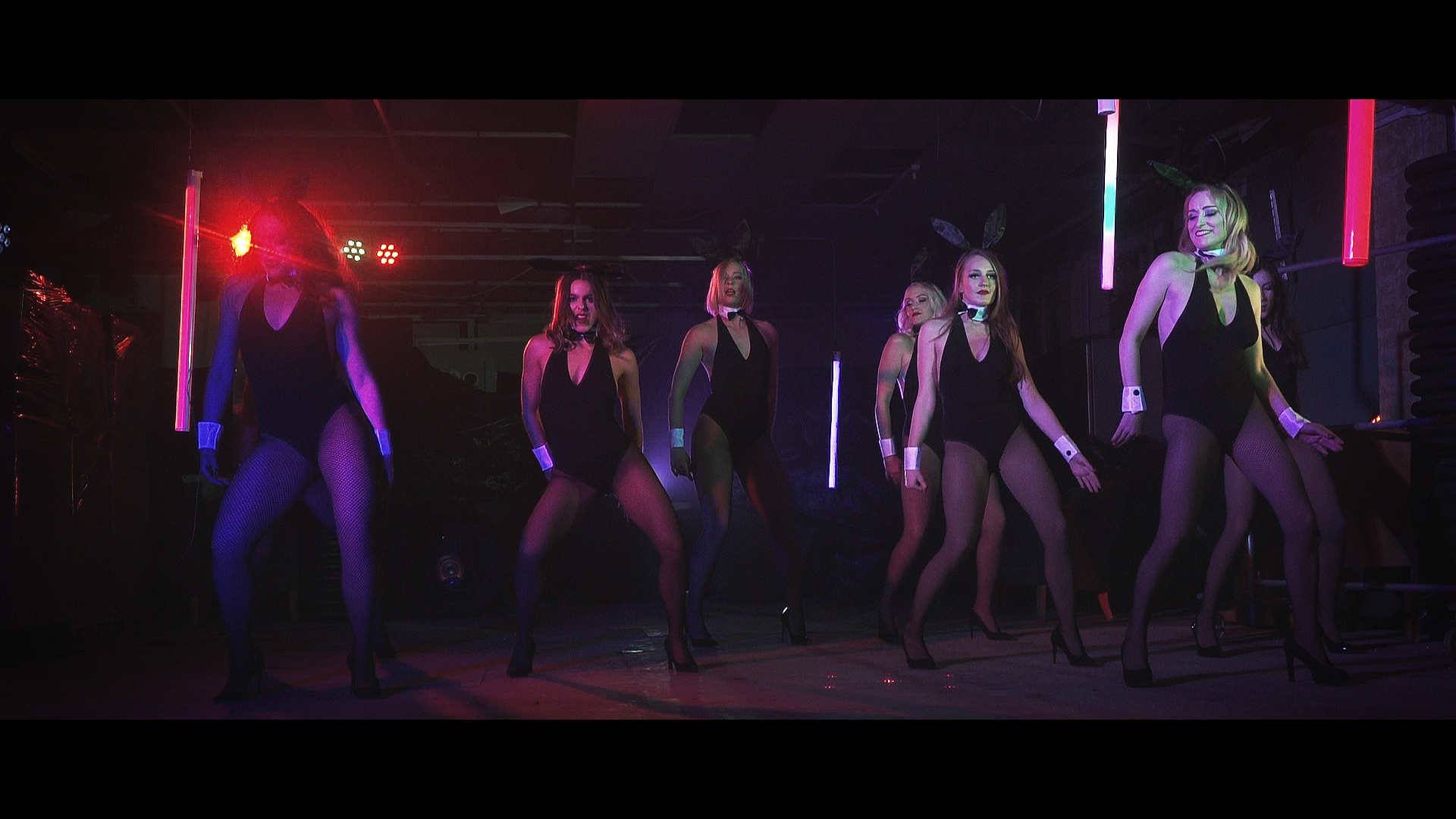