We have a good range of quality in house cameras and equipment that can be used to create a vast range of looks for your production especially when working on tight budgets. For higher end productions we can hire in everything you would need to make a James Bond movie, including high end movie cameras, lighting, tracking, powered programmable camera cranes, stedi-cams, pole-cams, hover-cams and an absolutely vast array of lighting – all at rates that we firmly believe you wont find anywhere else!

We can also put crews together for larger production including a dedicated production manager to oversee every aspect of the production.

Red Cam
Light Engine Films can now bring true cinema quality to your production with the use of Red Cam. Red cams have been making their mark for the last few years in the world of cinema and latterly TV advertising and high end music video production. Let us shoot your next music video on Red Cam! Red Cam

Arri Alexa
The Arri Alexa is a high enddigital movie camera that has been used on many mainstream features such as Skyfall, Dracula, World War Z, Godzilla and X-men to name but a few.

The Arri is also regularly used on high end TV drama such as Dr Who and Downton Abbey and Prime Suspect. The results from this camera are simply stunning.

Light Engine Films can provide the Arri Alexa and full crew for your next music video shoot.

Sony FS5
The Sony FS5 is the latest addition to our fleet of “in house” cameras and is a truly superb piece of kit.
Shooting in 4K and boasting an extreme slow motion function that can shoot up to 800 fps.
The camera also has a high dynamic range comparable with many Reds.
The FS5 allows for extremely quick workflow that can often be an essential part of music video production.

It’s all in the lens
The secret to pin sharp cinematic images is all in the camera lens. As well as a good selection of in-house lenses we can hire in extremely high end cinematic prime lens kits.

Other cameras
Our other in house kit consists of:

Other kit
As well as a great selection of cameras and lenses we have shed loads of other gear including: 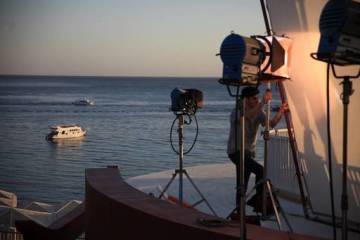 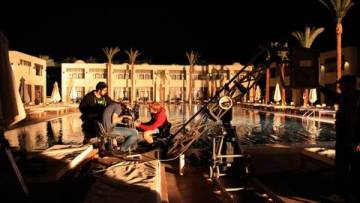 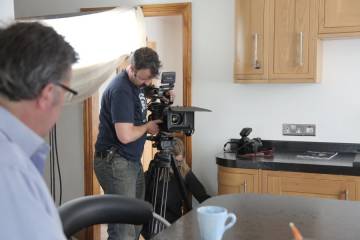 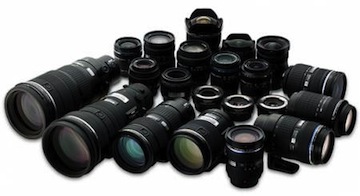 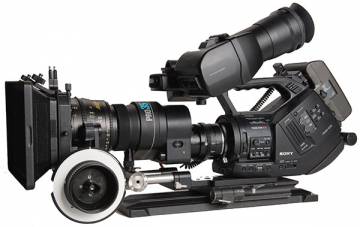